Education at the Department of Government during Autumn

In August, the Department of Government decided that all lectures would be given digitally, whereas seminars in most cases would be taking place on campus, until the end of September. As the Swedish Government now has decided to ease restrictions on private and public gatherings and events from September 29:th onwards, we no longer see that the potential for infections at our lectures will have any impact on the spread of the virus in society at large. We have therefore decided that lectures too, starting October 1:st, will be given on campus. Some of the guidelines for students as well as teachers will, however, remain in effect:

We also urge you to hang in there for the last stretch, until the end of September. It would be highly unfortunate if a drastic increase in the infection-rates during September should force us to re-consider the return to normality that we have all been looking forward to.

This decision has been made by the Director of Studies and the Heads of Department in unison. Any ques­tions or opinions should therefore be directed to us, rather than to the teachers responsible for the courses you are taking.

Student at the Department of Government 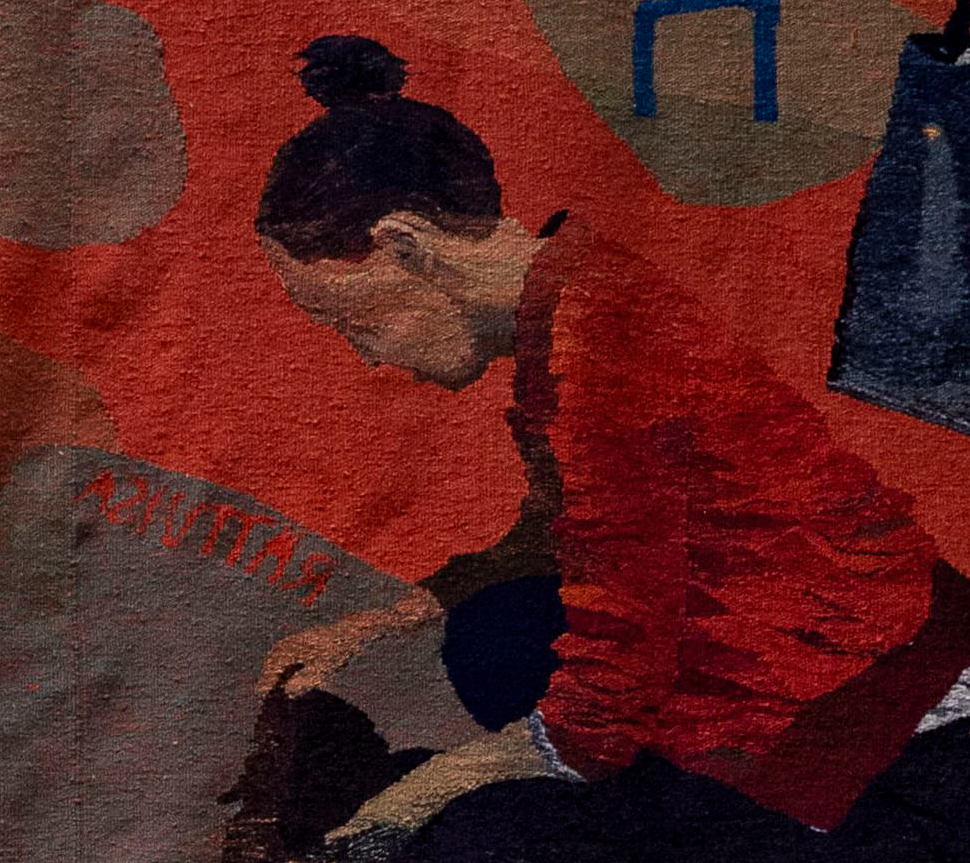 Study Guidance
at the Department of Government, also information regarding studying with disabilities.

Essay-writing
Useful information on how to write your Master's Thesis.

You can sign-up for the Thesis Seminars between 3 and 16 September. You have to be registered to be able to sign up through Studium.

You hand in your thesis by uploading it on Studium, possible from 17 September at aprox. 12:00. Deadline is no later than 24 September at 10:00.

If you want to participate send an e-mail expeditionen@statsvet.uu.se to get re-registered to the course. You need to be registered to access the registration and hand-in in Studium.

DiVA – Academic Archive Online - is Uppsala University's system for electronic publishing and for registering publications produced by researchers, teachers and students. When the thesis is approved you have to publish it in DiVA. Your grade will be registered in Ladok after the publication.

If you want to participate send an e-mail expeditionen@statsvet.uu.se to get re-registered to the course. You need to be registered to access the registration and hand-in in Studium.

Chapter 8, Section 1 of the Higher Education Ordinance states that "disciplinary action may be taken against students who... by prohibited aids or other means attempt to deceive during examinations or when academic work is otherwise assessed."

Down load the department policy on cheating and plagiarism here.

Find out more about cheating and plagiarism.