Is parliament a gender equal workplace? Exploring working conditions and their impact on legislators’ perform

This project approaches political representation in the Swedish Riksdag from a new perspective, viewing the legislature as a gendered workplace. The project is not only theoretically novel, it also provides the most comprehensive empirical investigation of the inner workings in the Riksdag from a gender perspective to date.

The Swedish Riksdag is known for being one of the world’s most gender equal legislatures. Yet, beyond the high share of women MPs and women’s documented impact on policy, we know little about what obstacles and opportunities men and women face in their work as political representatives. The scholarship on gender and legislatures has mainly focused on explaining the variation in the numbers of women MPs elected or on what impact women MP’s have on policy output. This project approaches political representation from a new perspective, viewing the legislature as a workplace. Drawing on institutional theory and organizational research, we will develop how to conceive of and study working conditions in legislatures from a gender perspective. The starting point is that MPs’ possibilities to conduct their parliamentary duties and act in the legislature on equal terms is conditioned by aspects of the workplace such as power relations, formal and informal rules and norms, and gendered scripts about how one shall appear and act. Based on our conceptualization of the legislative work environment, we will explore if and how the working conditions for men and women differ in the Riksdag and how working conditions influence male and female legislators’ performance. We will take a multidisciplinary point of departure and use a mixed-methods approach including interviews with legislators, direct observations in the Parliament and statistical analyses of survey, debate, and performance data. This project is not only theoretically novel, it also provides the most comprehensive empirical investigation of the inner workings in the Riksdag from a gender perspective to date. While the project contributes with new insights to research on gender and parliaments, it is also highly relevant for the broader society. Gender equal working conditions in the parliament are imperative from a democratic perspective as well as of symbolic importance in the efforts towards a more gender equal society. 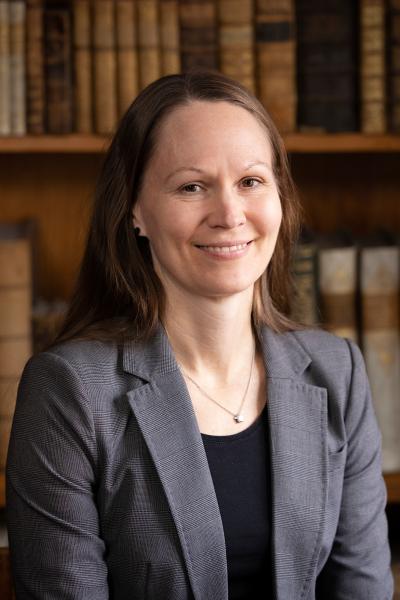 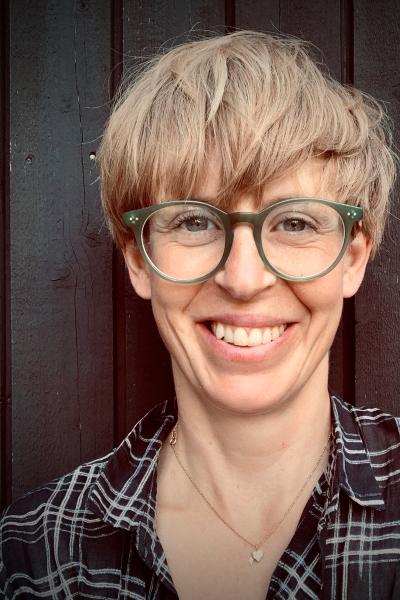 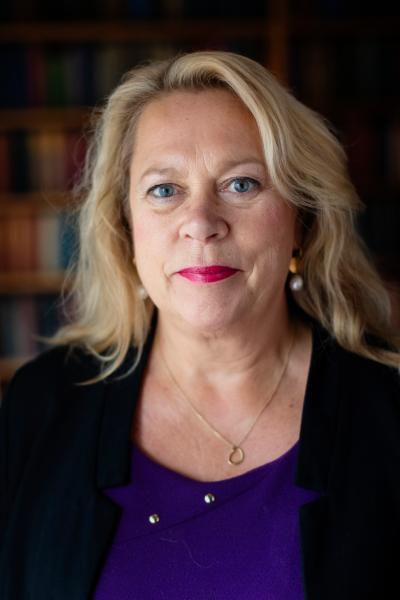