Liberal Nationalism in the Welfare State

In the face of increasing political division and eroding trust, liberal nationalists hold that feelings of national attachment constitute an important source of solidarity in contemporary liberal democracies. The content of the national identity, however, must be open and inclusive enough to legitimately be called a liberal one. Yet there is little agreement in previous research regarding the empirical effects of different forms of national attachment. The exact requirements that a national identity would need to live up to in order to qualify as liberal also remain elusive. This project tackles these questions in order to develop the theory of and empirical knowledge regarding liberal nationalism, and national identities more broadly. 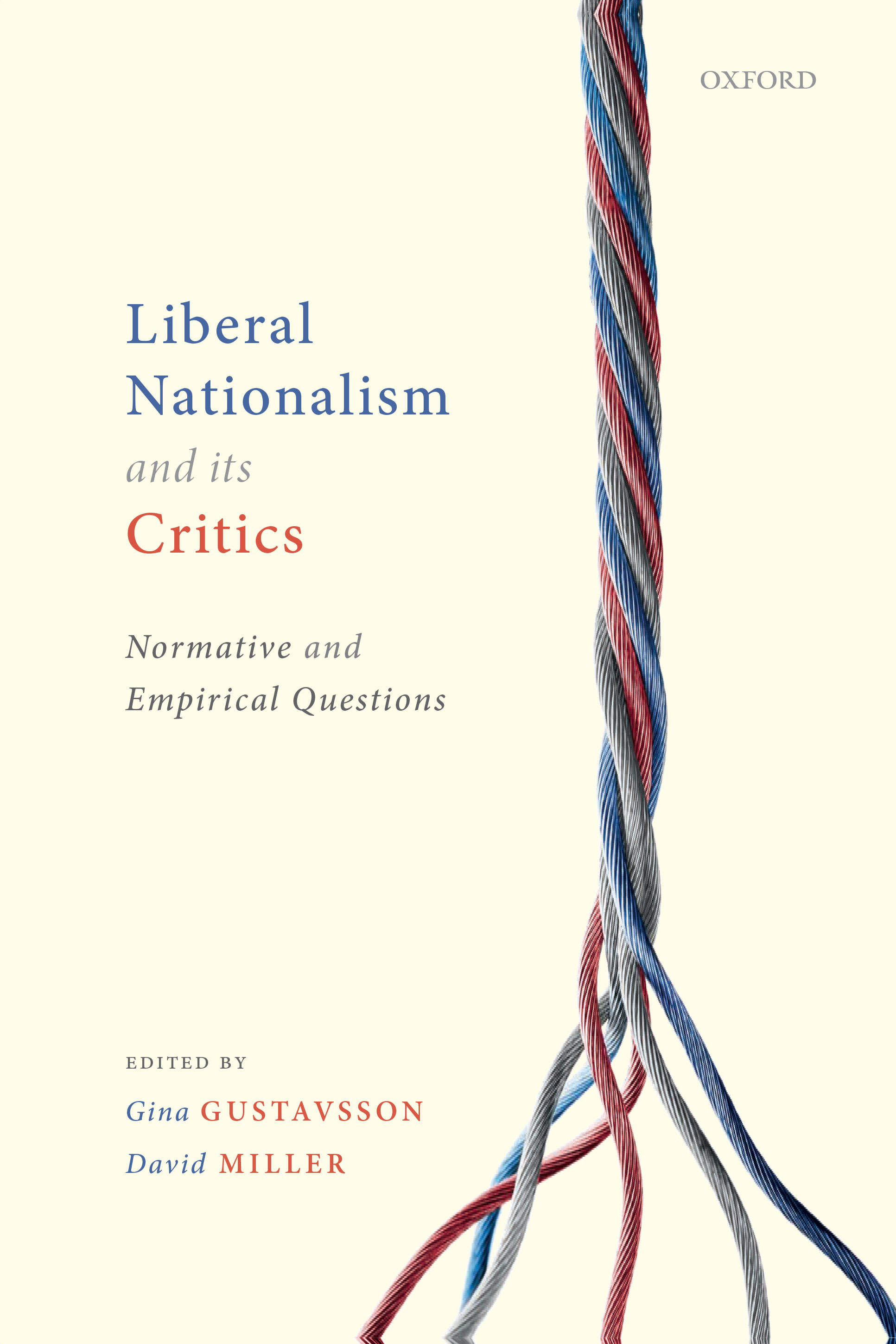 - My approach to these pressing issues involves a combination of quantitative studies of survey data and normative political theory, in collaboration with David Miller in Nuffield College, Oxford. Together, we have compiled an edited volume, which brings together theorists and political psychologists who study national identity, but whose results and analyses have hitherto remained unconnected: Liberal Nationalism and Its Critics: Normative and Empirical Questions, says Principal Investigator Gina Gustavsson. 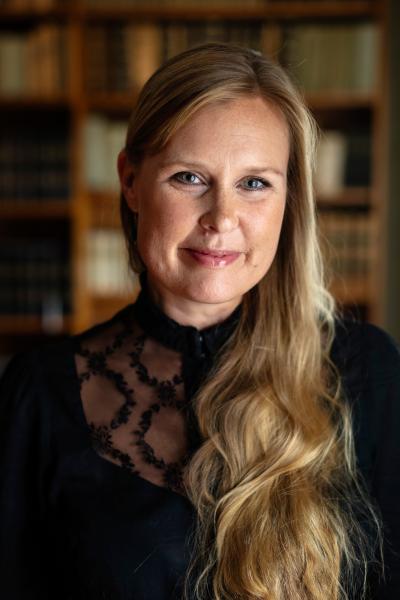