The Everyday Practice of Paying Taxes in Sub-Saharan Africa

Tax collection is central to the capacity and legitimacy of the state. Yet, why citizens find it meaningful to pay taxes has received very little attention, especially in developing countries. In order to understand the willingness to pay taxes, we need to scrutinize the everyday social practice of taxes; when, how and where taxation occurs and how this practice forms part of the everyday for ordinary citizens. Tax compliance is a major concern in developing countries and particularly in Sub-Saharan Africa. At the same time that these countries need to reduce dependency of foreign aid they also need to increase state revenues in order to handle future challenges such as climate change, poverty, and providing adequate health, educational and infrastructural services for their populations. In a nutshell, taxes are needed to build capable states that can provide for their citizens.

- Remarkably, taxation has not figured centrally on the agenda among scholars working on statebuilding in Africa or the African voter. To vote and pay taxes are central acts of citizenship, yet the citizen as voter has received more attention than the citizen as taxpayer, says project leader Johanna Söderström. In this project we depart from citizens’ own experiences in an attempt to understand tax compliance rather than tax evasion. 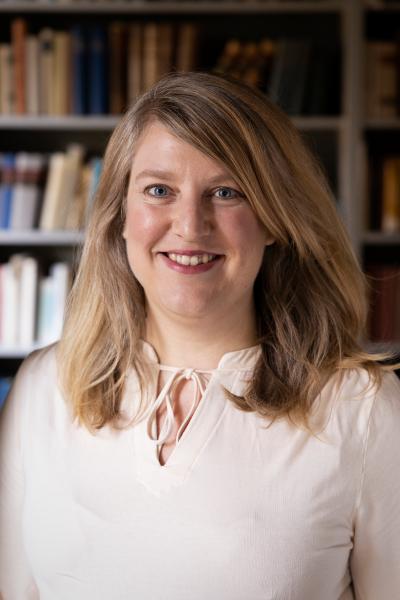